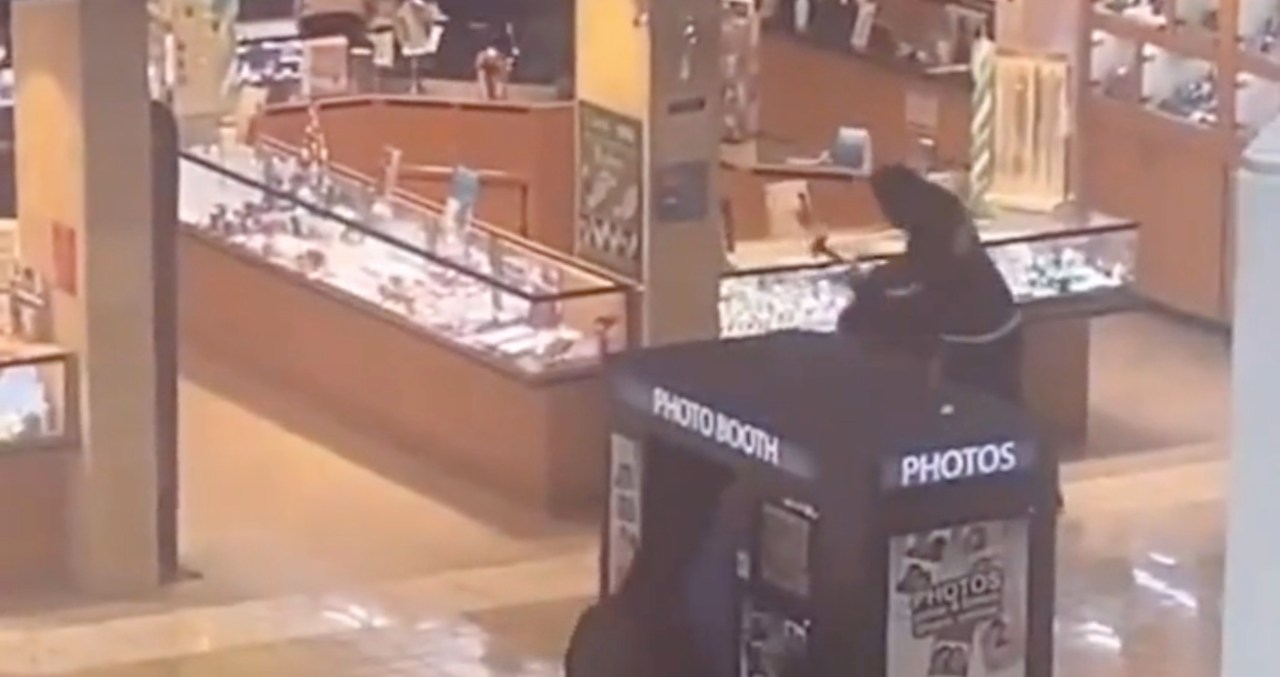 FAIRFIELD, Calif. (KTXL) – A smash-and-grab was filmed at a jewelry store in downtown Solano in Fairfield on Wednesday.

Police say bats and hammers were used to smash glass at Daniel’s Jewelers. The thieves took off with about $ 50,000 in proceeds.

In the video, a nearby person can be seen entering a photo booth to hide as the theft occurred a few feet away.

Some of those who saw the video said this type of crime happened often enough that they recently decided what they would do if it happened near them.

Fairfield Police said they were able to track down those responsible in Antioch: a 19-year-old, 17-year-old and 16-year-old.

What happened at Fairfield comes days after a similar incident at Concord on Monday. Police said nine people from the Sun Valley Mall used hammers to access the merchandise.

No arrests were made in this case.

Concord Police told FOX40 they were in contact with Fairfield Police but were unable to say whether the two incidents were related.