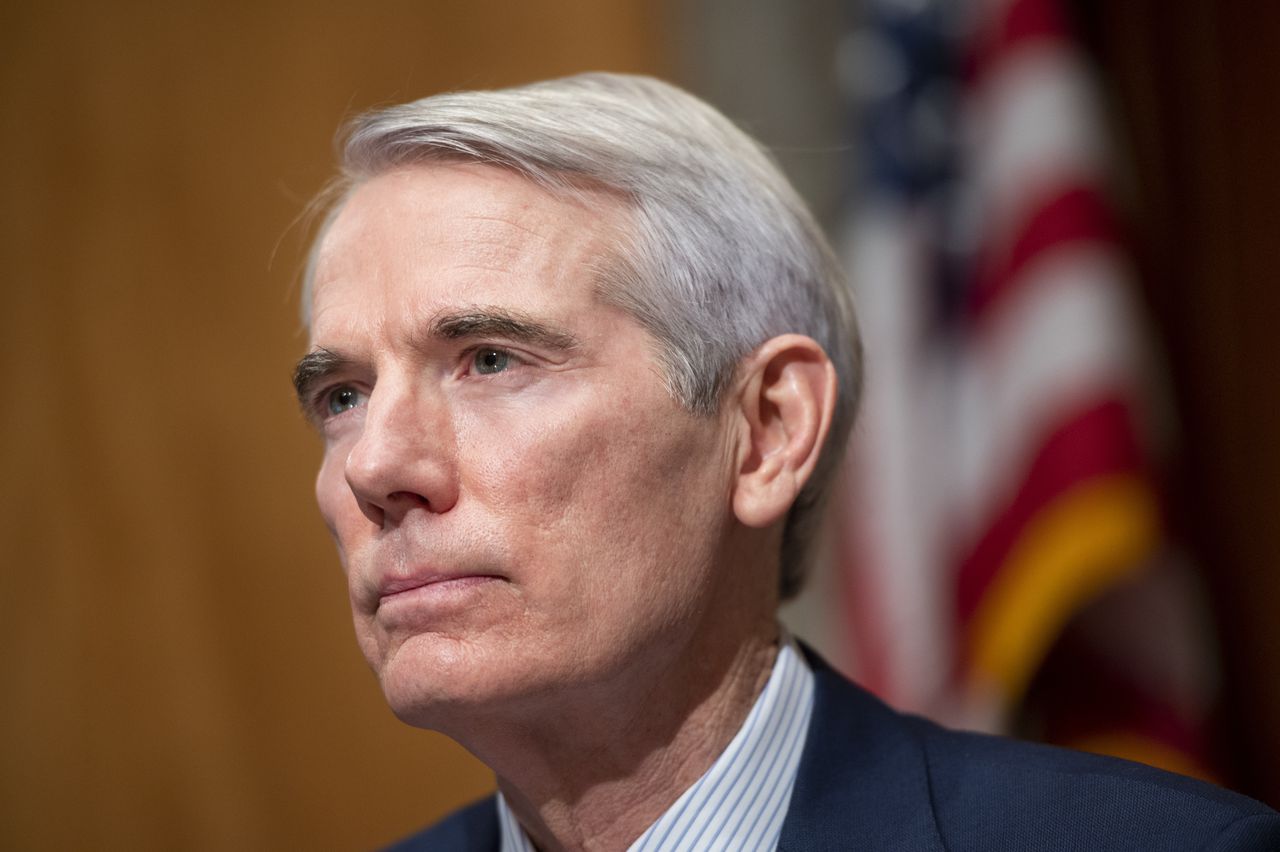 CLEVELAND, Ohio – Ohio GOP Senator Rob Portman appeared on NBC’s “Meet the Press” show on Sunday morning to discuss the bipartisan infrastructure proposal he is leading Senate negotiations on, saying the current $ 6 trillion Democratic plan is not about infrastructure at all.

“It’s kind of a $ 6 trillion purse of progressive priorities,” Portman told host Chuck Todd. “Ours is for basic infrastructure and it’s paid for. It is paid without raising taxes, which is essential.

You can watch Senator Portman’s interview with “Meet the Press” host Chuck Todd in the video above.

Portman spoke of the “very creative ways” of funding the bipartisan infrastructure proposal, including the infrastructure “bank” and the reallocation of COVID-19 funding packages that have yet to be spent, like the latest package. of $ 350 billion sent to states and local governments.

“They would like to devote part of it to infrastructure; my state of Ohio definitely would. And we would allow them to do that and that helps pay for the package, ”the senator said.

When host Chuck Todd claimed that the “average person” would look at creative finance and say that these are just “accounting tricks” that would further increase the country’s deficit, Portman disagreed.

“No, no, absolutely not,” Portman said. “I think when you look at infrastructure you have to think about what it is – these are long term investments. All the economics of it work well for our long-term economic growth and that’s what it is. So, this is something that can be paid for definitely.

Portman stressed that the bipartisan proposal would not raise taxes, unlike the current Democratic $ 6 trillion proposal.

“What we don’t want to do is hurt the economy right now as we come out of this pandemic by raising taxes for working families,” Portman said. “This is the biggest tax increase in American history on top of these huge expenses. It is important that we have pay-fors, but we do not want to increase taxes.

The Ohio senator added that he hoped the bipartisan proposal would win favor with the White House and President Biden.

“This [bipartisan proposal] help President Biden keep this [campaign] promise to have an infrastructure package, but also to keep its promise to get things across the aisle and get things done, ”Portman said.

The idea of ​​a bipartisan infrastructure counter-proposal began to gain momentum in Congress last week, when a total of 21 senators – 11 Republicans, nine Democrats and one independent – backed the master plan again. unpublished, reports the Washington Post. .

Editorial: Fairer Ohio Redistribution Does Not Include Arming Part At Taxpayer Expense