Man killed in Fairbanks store “doing nothing more than walking outside with his groceries,” mayor says 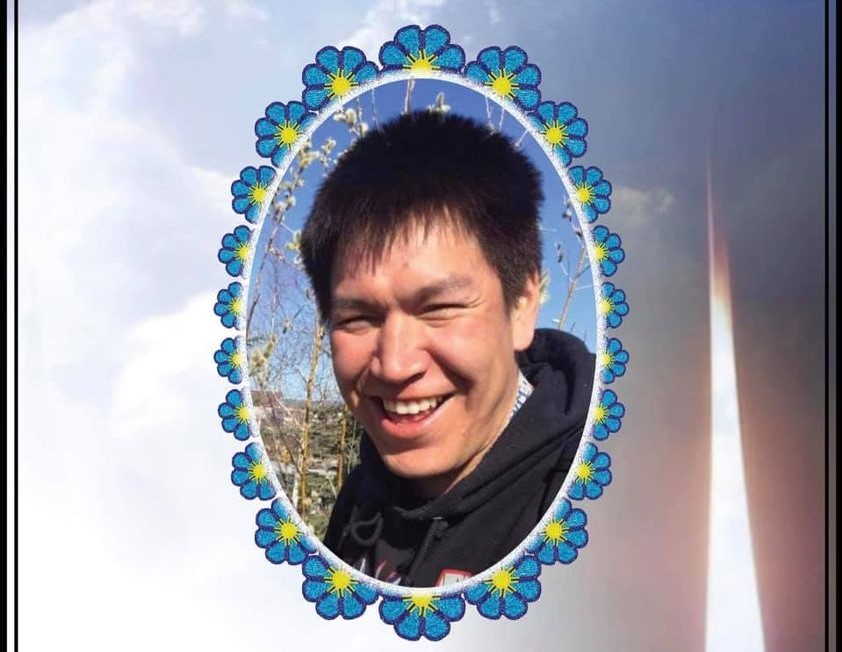 A candlelight vigil was held at a Fairbanks Safeway store on Friday where Harley Ray Titus was fatally shot last week.

Video of the vigil posted by organizer Peter Captain Jr. shows a large group gathered around the door of the store where Titus was killed.

“Harley was doing nothing more than walking outside with her groceries, and it was so unexpected and so tragic,” said City of Fairbanks Mayor Jim Matherly.

Listen to this story:

Police say Titus, 41, was shot dead by Joshua Eric Butcher, who also shot inside the store, injuring a Safeway employee. Butcher then went to the police station.

Butcher is a former Safeway employee, according to his Facebook page, but it’s unclear what prompted the shooting.

Titus’ family told the Anchorage Daily News that Titus went to the grocery store last Sunday to pick up some things. He was shot as he left the store. He has been described as an easy-going man who enjoyed the outdoors and worked as a wildland firefighter.

During the vigil, Matherly, the mayor, called the shooting insane. He pledged to help law enforcement pursue the case.

“I will work as closely as possible with the police department and the prosecutor’s office to make sure this is brought to justice, as you all would like,” he said.

An online fundraiser raised over $ 18,000 for Titus’ funeral in his hometown of Minto, as well as for a son, Raymond, whom he leaves behind.