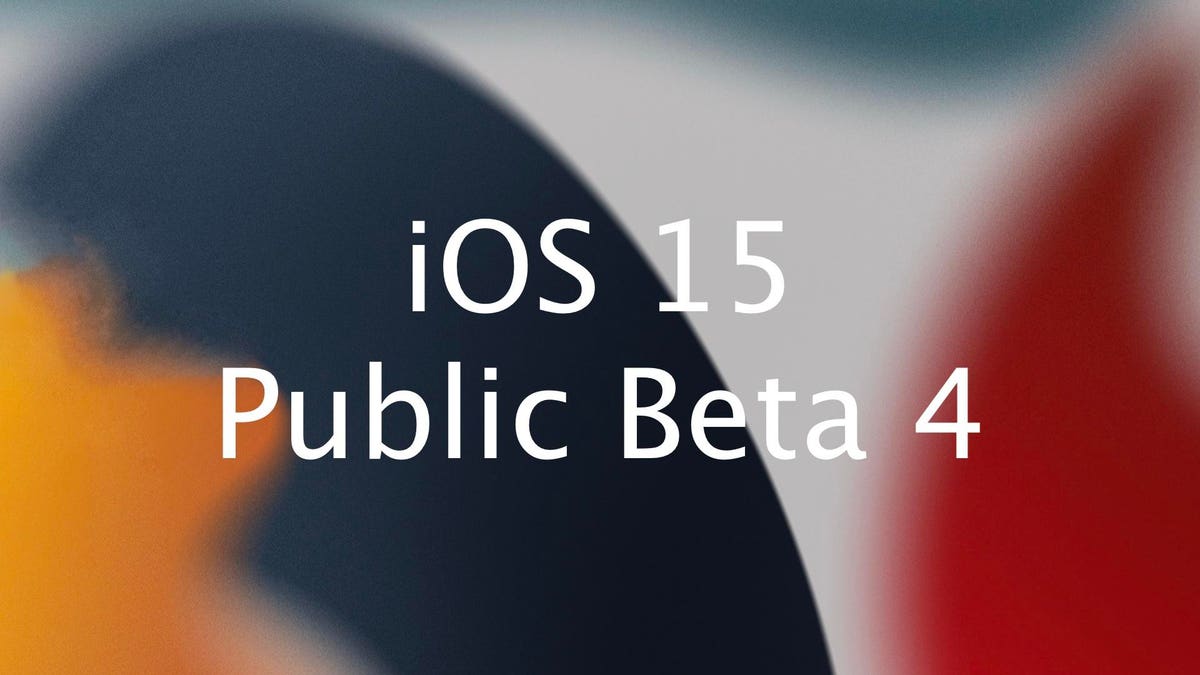 Welcome to the Beta Beat! iOS 15 Public Beta 4 released last week, and there are all kinds of goodies beyond the standard bug fixes (although there are plenty of them as well).

But first, if you’re wondering how to sign up for the iOS 15 public beta to get started, you’ll want to check out my guide to Apple’s beta program.

Once you’ve enrolled your device, you’ll see the new profile in your device’s Settings app. There you will have to make your first big decision as a public beta tester. While iOS 14 introduced the ability to install a stable public version or the current beta, they must come from the same base. This means that in order to participate in the iOS 15 beta, you will need to remove the iOS 14 beta profile from your phone.

Keep in mind that it is beta software. Things will go badly. Features will not work. The applications will not work. Things might just break for no reason. If you install it on your primary device, be prepared with a reliable backup in case things go down in testing.

While this is an “iterative” development year instead of a “drastic change” year, there is still a lot that beta testers will have to play with. You can check out my full list here. For Public Beta 4, there are quite a few new tweaks:

The only unofficial bug I’ve noticed is that iOS 15 always ignores requests to not suggest certain widgets. Work around this problem by disabling widget suggestions in the Edit Stack pop-up settings. Now let’s take a look at the official release notes.

As you can see, the list is getting shorter and shorter! There have been a few new bugs this week around VoiceOver but overall it’s looking good!

Keep in mind that as a beta tester it is your responsibility to report any bugs you find in iOS 15 Public Beta 4, especially third-party bugs. Make sure the Feedback app is always at hand!

So what was cleaned up this week? Not as much as in Public Beta 3, but a lot of the more annoying bugs have been fixed.

With the release of iOS 14.7.1, we are officially in the “downsizing” phase of iOS 14. No additional beta versions are released and beta testers are focusing squarely on iOS 15.

Having said that, we are currently in a two week beta cycle. So I wouldn’t expect the first version of iOS 15 to arrive earlier than early September. Time will tell if August will see an increase in weekly releases.

There are still a lot of bugs to fix but development is progressing well. For a brand new iOS, it’s surprisingly stable. But honestly, unless you’re really into one of the new features (you can see the full list here), there’s nothing overwhelming about iOS 15. My recommendation is that, if you are just curious, wait until the first official release, then upgrade to the beta of iOS 15.1.

See you soon for the highlights of iOS 15 Public Beta 5!