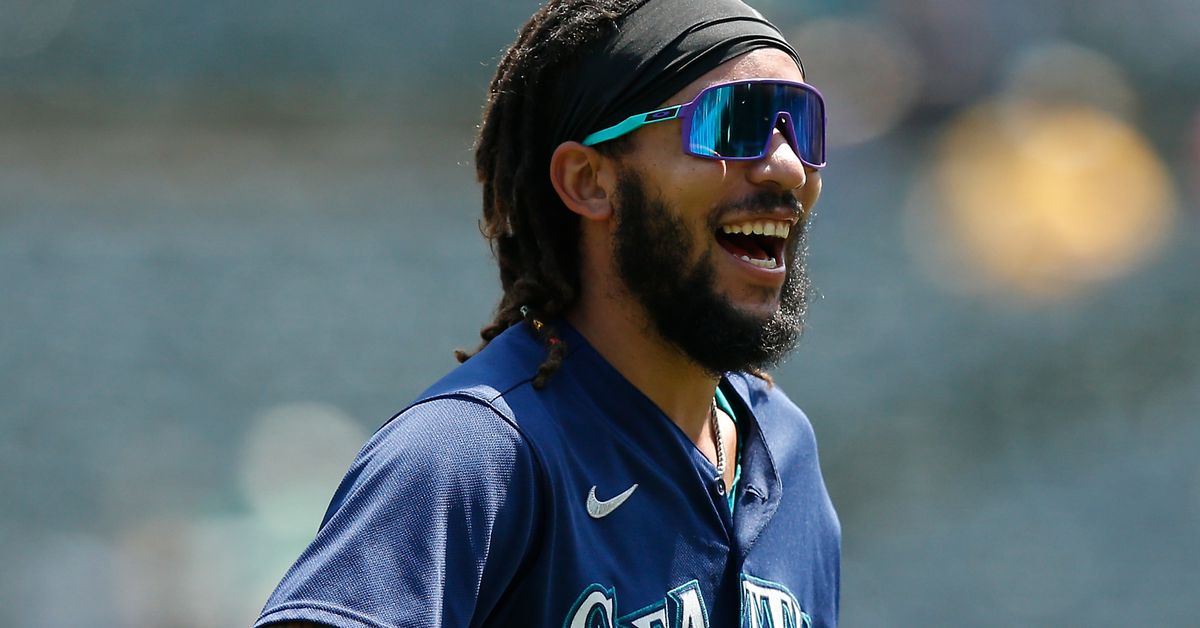 Hello and welcome to FanPost Friday. It’s been a wild, woolly week of Mariners fandom and baseball. At first, the team seemed to come out of the gates completely for an extended run where they could conceivably and legitimately make their way to the playoffs, only to bounce back with a series of returns and incredibly tight strikes to avoid a sweep to the side. Houston and then sweep Oakland in two games. Now, they’re back home to take on a completely cratered Royals squad where the Mariners themselves will likely be their worst enemy, as they will NOT need to downplay their competition to secure at least one series victory. Chaos Ball is not dead yet, all of you.

For this week’s article, we have a real assorted handbag for you. Let’s start by looking at the early polls from last week on the playoff push, which yielded some pretty interesting and far-reaching results.

Let’s look at the initial GROWTH CHECK on these 2021 Seattle Mariners:

I see a lot of very healthy skepticism here, but also a little bit of I BELIEVE WE WIN mixed with an occasional belief (typo aside) a’la “let’s just see how this all goes, man.” Only 25 people said they absolutely refused to believe that this team could qualify for the playoffs and I think that could be the most interesting facet of this LL temperature control because it tells me that despite all the years of disappointing seasons and end-of-season meltdowns, we’re still, at our core, a mostly optimistic (but realistic) fan base.

One of the other questions from last week gave me some fascinating results:

This topic was covered in the LL staff slack channel and most people picked Marco Gonzales as well, so it looks like I’m definitely in the minority to think Kikuchi or Flexen would be the better choice in a playoff game. Considering Kikichi’s string of bad outings at this point, it remains to be seen if I would feel the same in early October. I mean, if the playoff game was tomorrow then yeah, given the recent results I would absolutely agree with Marco to take it.

To continue, I have a few new polls for all of you, plus a chance to update what you think of this whole PLAYOFF PUSH thing. Let’s get into it!

This tweet from Nate Alexander arrived earlier in the week and I found it very gratifying. I’m a huge fan of the teal uniforms and love that they wear them occasionally on the road this year.

So the Mariners have an incredible 12-1 while wearing the beautiful teal uniforms. This begs the question:

Should the Mariners just wear teal for the rest of the season?

Now, if you didn’t like this question, you can also skip this one:

What is the best Mariners uniform?

And finally, let’s get another VIBE CHECK among the LL community on what we think of this playoff push:

After the last week of games, what do you think of these Seattle Mariners’ playoff chances?

And for fans of gambling and / or math, how much extra payoff do the Mariners need down the line?

With 34 games to go, what’s the magical number of wins that will seal a playoff berth for the Mariners?

I look forward to seeing what the results of these polls will be. Do not hesitate to specify your choices in the comments. Let’s have another great summer weekend and please Mariners don’t let the Kansas City Royals piss in your Cheerios.